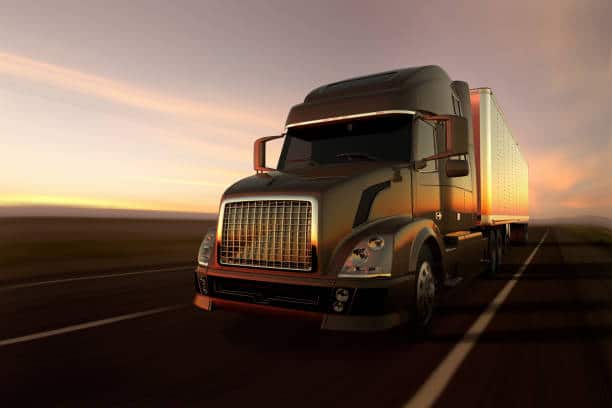 Driving around short distances is one of the major deterrents of a diesel engine’s mileage.

Having short journeys while having a diesel engine in your car would be problematic to its DPF.

This article will walk you through why diesel engines prefer to avoid being used in short-distance journeys.

Are Diesel Cars Ok Even If You Only Do Town Driving?

The video states that it would still be very viable to use a diesel engine even if you mainly do town driving.

You would just have to go out for a long ride once every week in order to clear out the clogging inside your DPFs.

Can a DPF be cleaned?

The direct answer to the question is yes, and it is called forced regeneration. It is usually pretty heavy on the equipment that it needs, so most of the time, it is sent to a very well-equipped garage or a car dealer directly.

Most of the time, you would have to pay for this type of maintenance to your vehicle because it is very unlikely to be covered by any warranty that you have.

Additionally, it could also come with payments for other equipment such as a change of engine oil and filter and maybe a DPF cleaning solution for the fuel tank.

Forced regenerations are usually the only fix that is required to be underdone, and you should be on the road again in no time.

Although if you find yourself repeatedly doing this process, then that should be a good sign that you should get your Diesel Particulate Filter replaced.

Should you just buy a car without a DPF?

It would be wise to go for an older diesel model without a Diesel Particulate Filter if you want to have a lot of short journeys while in your car.

If you drive around a distance of 30 miles, you could go for different fuel types, such as petrol, hybrid, or electric cars. With these types of vehicles to drive with, you would not have the problem of driving for under an hour.

It should also be noted that if you are going for a petrol engine, you should check it before buying it.

More and more petrol engines are being built with their own DPF attachments. This shouldn’t be a problem, though, as petrol engine DPFs are usually smaller than diesel engines, so clogging should not be an issue.

What is a DPF for exactly?

A Diesel Particulate Filter is an attachment to an engine that helps the car pass its emissions testing.

The job of a particulate filter lies in trapping harmful particles, such as soot, that are produced from the engine burning the diesel fuel.

As with any filter you know, they become clogged over time, so your car might go in “safe” mode when it is clogged.

The common issue with DPFs is that they have to regenerate. Generally, the regeneration process is initiated when the engine you are running is so hot that it burns the clogging remains from the filter. This is where the issue of having short journeys with diesel cars lies.

Read More:  How Close to Sidewall Can a Tire Be Patched? [Warning: Beware]

Normally, the car would rarely go over 40 miles per hour with short trips, and you would not be able to burn off the soot and particles that are clogging the DPF.