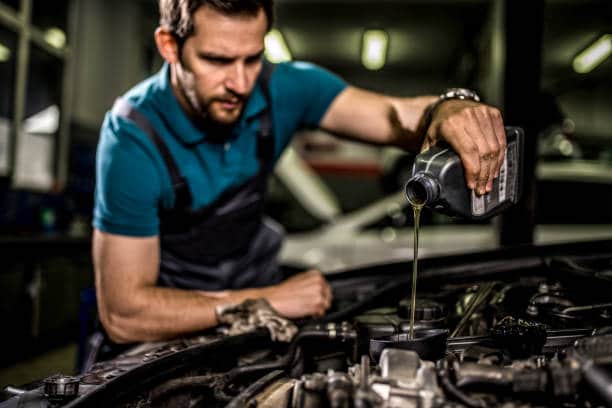 10w30 can be used as a substitute for 5w30. They can be interchanged because they have similar viscosity and operating temperature standards.

The real question here is if interchanging these engine oils will damage your vehicle’s engine long-term. It may be best to follow the engine oil specification written on the owner’s manual.

You can have it checked by mechanics as well, to be on the safer side. Substituting the engine oil from 5w30 to 10w30 should be done as a last resort and not regularly.

What does the code mean?

The first number is basically how smooth the oil would pour at low temperatures. Then the second number is the thickness of the oil at high temperatures. 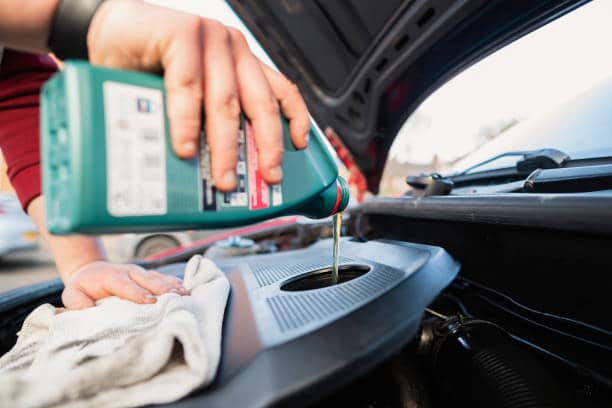 The 10w30 engine oil is known for being very compatible with heavy-working engines because it can resist high temperatures. It does this while maintaining optimum engine performance.

Additionally, it has a low viscosity level when at cooler temperatures. This means it is thinner compared to when it is exposed to high temperatures.

There will be no build-up of sludge or gelling with the 10w30 engine oil, even at high temperatures. This oil effectively creates a layer over the engine parts to avoid metal to metal clashing.

It can also protect the engine pistons from deposits caused by combustion and the formation of rust. All these will improve the overall performance of the engine.

Read More:  Do You Need to Disconnect Battery to Change Spark Plugs? [Answered] 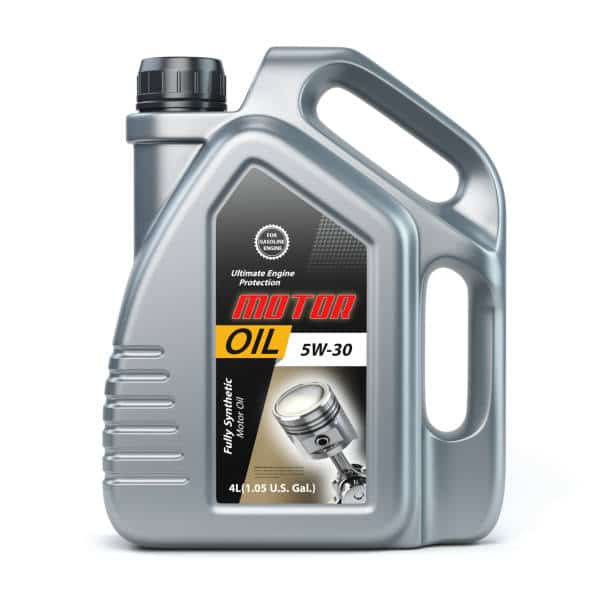 This engine oil has a grade of 5 for viscosity at low temperatures and a grade of 30 at high temperatures. 5w30 has the right oil requirements to be able to function in Mercedes Benz, Porsche, and Volkswagen cars

Like 10w30, it also effectively acts as a protective coating in the engine, preventing friction and rust. It reduces wear and tear, which results in a longer lifespan for the engine.

5w30 is a much more durable oil. This means that most of its components remain the same even as the temperature fluctuates from cold to hot.

This minimizes the required amount of oil to be used to lubricate the engine’s working parts properly. The 5w30 engine oil is perfect for light-workload engines and is suitable for colder climates because of its viscosity rating.

The main difference between these two is the first number. This means that the 5w30 will be a thinner engine oil than the 10w30 when it comes to lower temperatures.

Thinner engine oil means that the engine lubrication will be easier and more effective. It will also result in less gelling and clogging when in colder climates.

At high temperatures, these two oils are practically the same. Another difference is that 5w30 engine oil is better for light-working vehicles while the 10w30 is more suitable for heavy-workload vehicles.

It all depends on your vehicle’s situation and the environment that it is in. 10w30 is better for heavy-duty vehicles in warmer climates, and 5w30 is more effective with casual vehicles in colder climates.

5w30 and 10w30 have the same viscosity rating at high temperatures. Once the engine has had the right time to warm up, the two oils are essentially the same.

You can mix these two engine oils just as long as you give your vehicle a few minutes to get warm after starting the engine.

How often do I need to change my engine oil?

It would be best to change your engine oil every 5,000 to 7,500 miles. This is to prevent problems from occurring and maintain your vehicle’s peak performance.