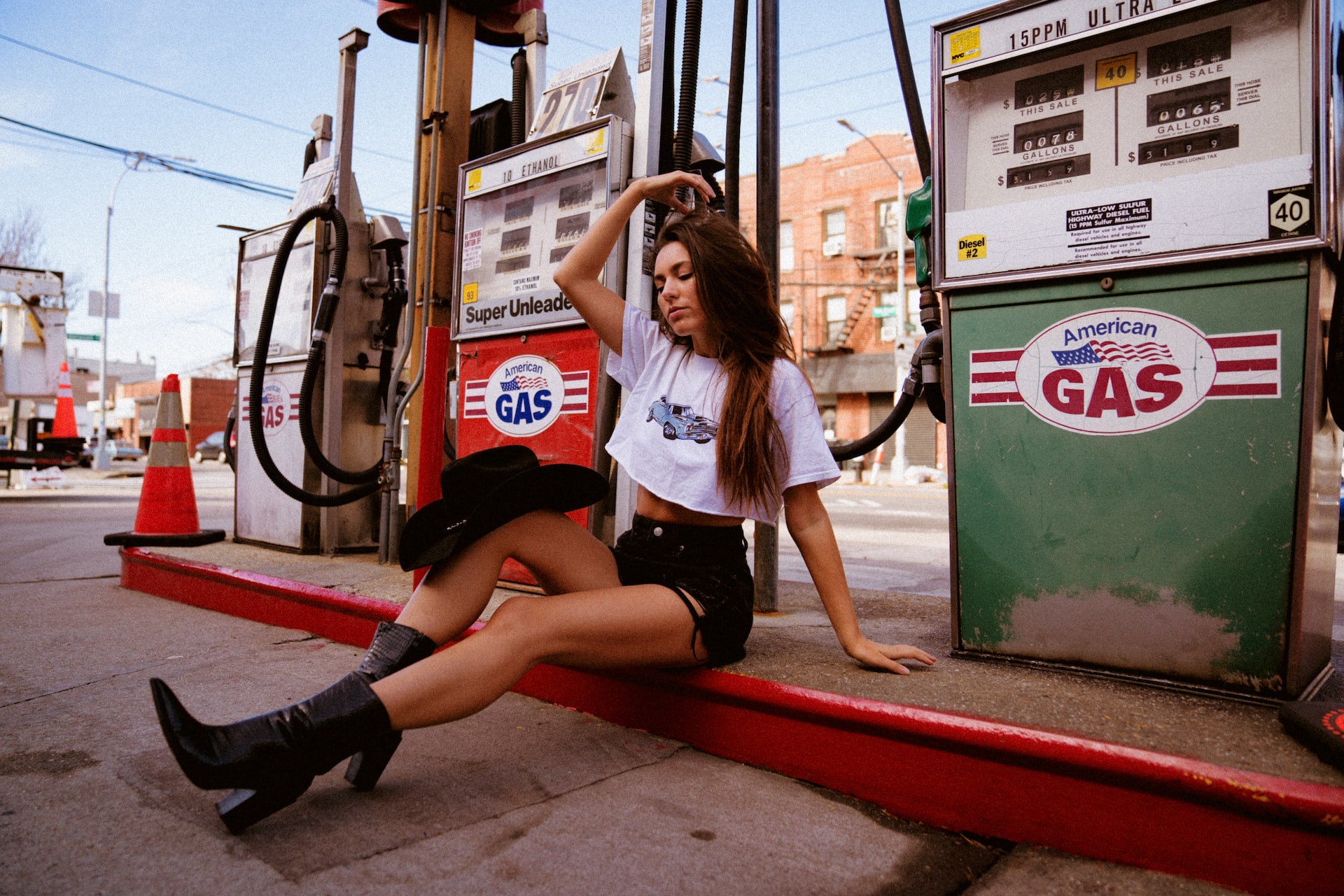 There is no doubt electric cars might be the future. With the innovation and technology unleashed by Tesla Motors, we expect these electric vehicles to be more affordable and gain popularity.

However, only a few people understand electric vehicles and how Tesla cars work. So, if you have been wondering if you can put gas in a Tesla, we have a response for you.

You cannot put gas or other fossil fuel in a Tesla car. That is because these vehicles are purely electric and do not have an internal combustion engine. They rely solely on electric motors to turn the wheels.

Read on for detailed information on Tesla cars. We will explain everything you should know about these mysterious electric vehicles!

What Are Tesla Cars

Tesla cars are made by a California-based automaker Tesla Motors founded in 2003. The company unveiled its first electric car prototype in 2006 and has gone ahead to build a reputation as an electric vehicle specialist.

Tesla Motors only makes electric vehicles. All the models, Model 3, Model Y, Model S, and Model X, are purely electric. You can never find a gasoline-powered or hybrid Tesla car.

In other words, Tesla Motors do not make cars with an internal combustion engine. Instead, the company specializes in using electric motors to drive its vehicles.

Can You Put Gas in a Tesla Car?

No. You cannot put gas or any fossil fuel in a Tesla car. The reason is that these cars are purely electric; they don’t have gas tanks or internal combustion engines.

So, how do Tesla cars move?

What Do Tesla Cars Use Instead of Gas? 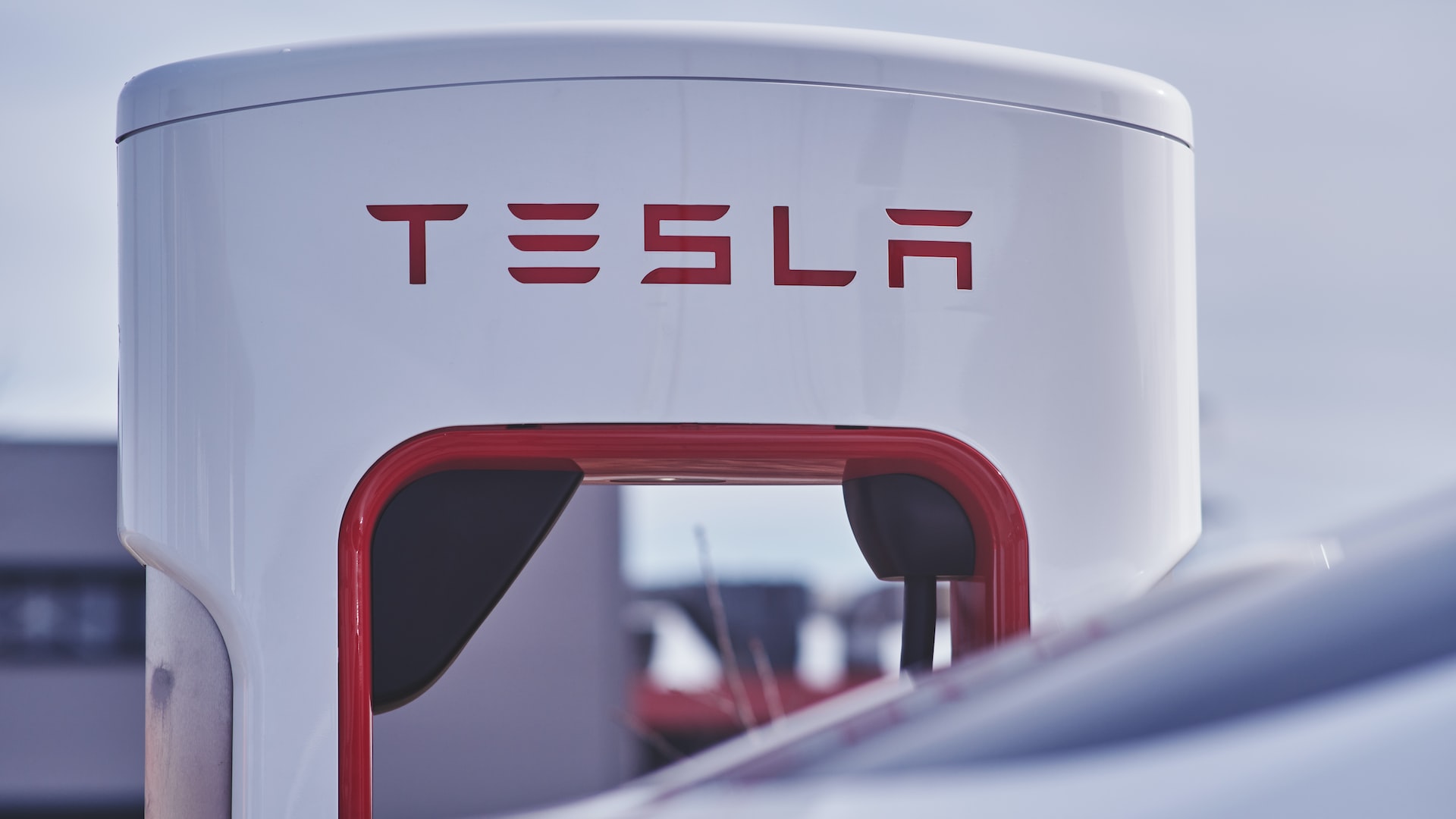 Tesla cars use electricity instead of gas to power the vehicle. All Tesla cars have a battery bank under the seats, which powers them.

You can plug it in to charge when you are not using your Tesla car. You can do this overnight or just before the trip at home if you have the charging station installed in your garage.

Also, you can charge at Tesla charging stations placed strategically along routes like the traditional gas filling station. They are called superchargers and will juice up your car in much less time than home chargers.

The battery bank in your Tesla provides power for electric motors onboard to turn the wheels. The power is transferred from the electrical motor to the wheels through the gear train.

What Happens if You Put Gas in a Tesla Car

It won’t be possible to put gas in a Tesla car. Tesla cars do not have a gas tank or even a hose where the gas can go into.

Read More:  Can You Inflate a Car Tire with a Bike Pump?

Instead, a Tesla car has a plug-in charging port on the rear. Once you open the flap covering it, you can plug your charge to juice up the Tesla.

You cannot put gas in a Tesla car whatsoever. Don’t even think about using gas on your Tesla. But wait, did you see someone putting gas in a Tesla?

It is possible to put gas in a Tesla car, but that is an aftermarket modification. Some gurus have found ways of turning electric-only cars into hybrids, installing internal combustion engines in them.

What you happened to see was probably a DIY modification that converts a pure Tesla electric car into a hybrid. But before you think of doing the same, be warned that it can void your warranty and insurance.

How Long Can Tesla Cars Go on a Full Charge?

Different Tesla models have varying battery capacities and electrical energy requirements. That means there is no fixed figure for the distance range. On average, you can drive your Tesla for 300 miles if fully charged.

The distance covered also depends on the age of the car. Newer cars still have a healthy battery bank that efficiently stores electrical power during charging. As your Tesla ages, the range reduces.

Check out the chart below for an idea of how long you can drive your Tesla on a full charge, assuming your battery is in the best condition.

How Do You Charge a Tesla Car? 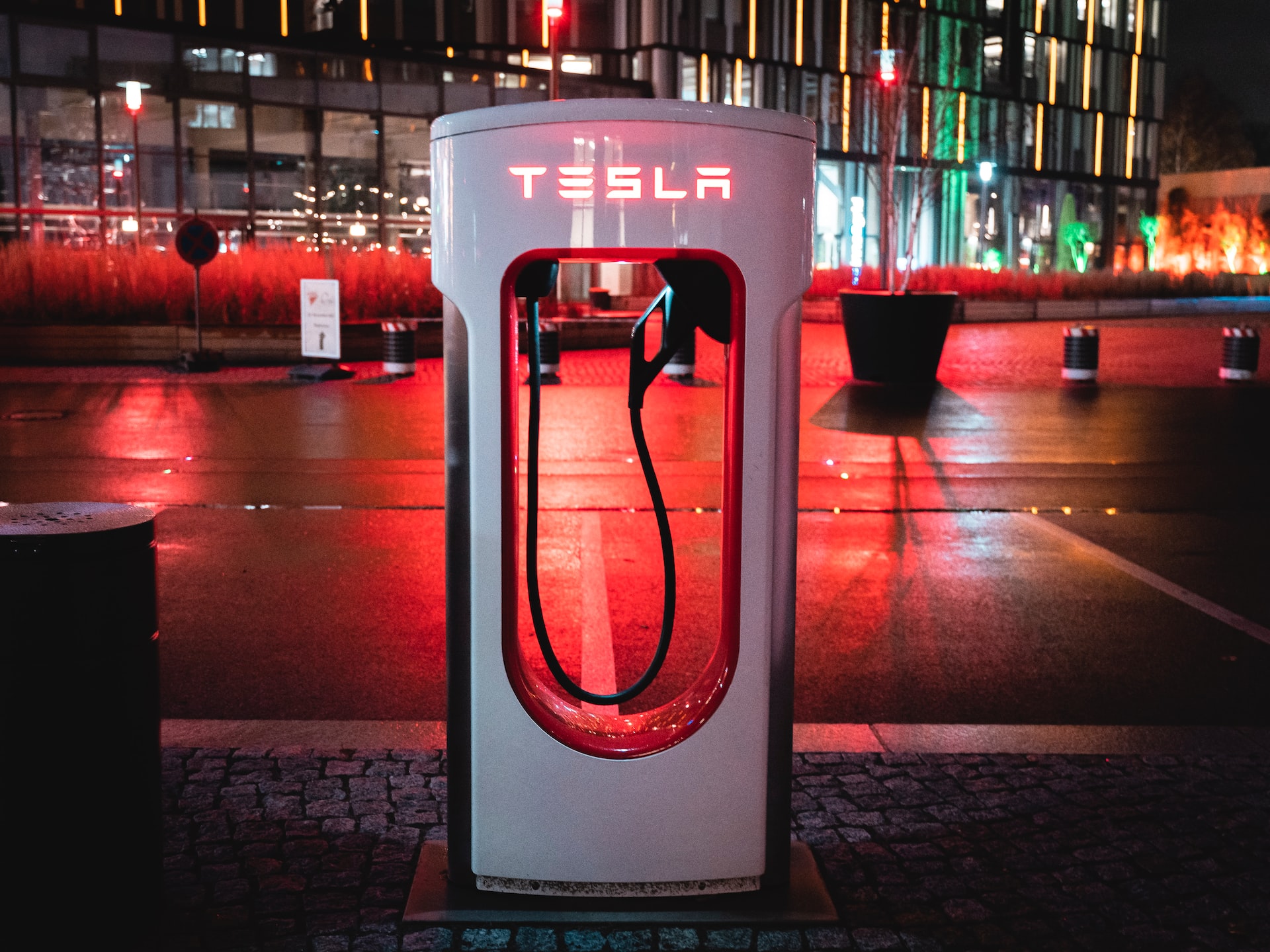 When you buy a Tesla car, it comes with a charger you can use to charge it in your garage if you have a charging station installed. Otherwise, you will depend on superchargers.

What is the difference between superchargers and home charging stations? The two serve the same purpose: juicing up your car. However, they differ in charging time, cost, and location.

Tesla car’s home charging station is cheaper, but it will take many hours to fully charge. It takes about 6-13 hours to charge a Tesla car.

As mentioned, superchargers are strategically placed on the roads like gas filling stations. They are much faster than home-based charging stations. A 15 minutes charge time can give enough kWh to take you 200 miles.

However, you pay more when you use Tesla superchargers. That is because the kWh rating used there is higher than the utility.

Before May 2020, new Tesla cars had free unlimited charging at superchargers. But that changed. Everyone is charged a fee to use the facility.

How to charge Tesla at home:

Electric Vs Gas Vehicles: Which is Cheaper for Driving?

Pros and Cons of Electric Cars

Electric vehicles are superior to gasoline cars in many ways, but they also have drawbacks. But when put on a scale, pure electric cars are heavier.

What happens when a Tesla car runs out of battery?

A Tesla car turns to junk metal when it runs out of electricity. However, you can switch to tow mode, allowing your car to be towed to a nearby charging station for recharging.

Do Tesla cars have a gas backup?

No. Tesla cars are purely electric and run on electrical power stored in their battery bank. When it drains out, you have no choice but to recharge it or tow it to the nearest charging station.

Do Tesla cars have gas tanks?

No. Tesla cars do not have gas tanks or internal combustion engines. They don’t use any fossil fuel but rely solely on battery power. Hence, no need for a gas tank in these vehicles.

What happens if you put gas in a Tesla car?

You cannot put gas in a Tesla car. They don’t have a fuel tank and do not use any form of fossil fuel. They only have a plug-in port for recharging them when the battery runs out.

Is Tesla electric only?

Yes. Tesla Motors have been making electric vehicles only since its incorporation. It is a company founded based on clean energy and innovation and has lived up to that reputation.

Can you use gasoline to charge a tesla?

Yes. You can use gasoline to charge your Tesla if you have a generator that converts the gas to electricity before feeding it to your Tesla car. But without that, no other way you can use gas to charge a Tesla.

Yes. Tesla cars are 100% green, emitting no carbon gasses into the environment. Even the most efficient gasoline gas cannot compare with Tesla cars or other electric vehicles.

You cannot put gas in a Tesla car. The company makes electric vehicles only. That means they don’t have gas tanks and internal combustion engines, which makes them eco-friendly.

Tesla cars are the best option if you need an electric vehicle. They are reliable and deliver better performance. And with the increase in the number of superchargers worldwide and the general dip in upfront cost, more people are expected to buy Tesla cars.