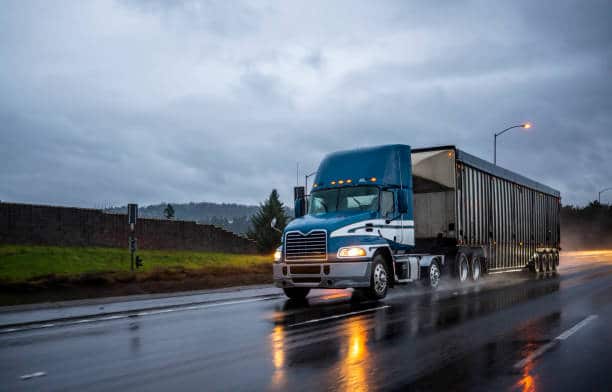 The fuel market continues to be very erratic. People need alternatives to combat scarcity or to save money. Thankfully, Kerosene is a possible substitute for fueling a diesel engine.

Before putting Kerosene in your engine, consult a car mechanic or read the car’s manual to see if it is compatible with the vehicle.

Most modern diesel engine models can run Kerosene, but the older models might not.

Kerosene may also be able to power your other diesel-fueled machinery. Lawnmowers, grass cutters, and leaf blowers, to name a few.

Is Kerosene Better Than Diesel in a Diesel Engine?

Kerosene would be able to fuel Diesel engines. It is suitable for lawnmowers, generators, and other machines. For high-performance stuff like vehicles, it is recommended that you stick with using diesel for the engine.

If you are in colder climates, a mixture of Diesel and Kerosene is safer for your engine compared to Kerosene. Even if you add lubricant additives to the Kerosene, a Diesel + Kerosene mixture would still be optimal.

What is the difference between using Kerosene and Diesel?

The main difference is that Kerosene burns cooler than diesel. It lowers the power of the engine and lessens the gas mileage. It is also less likely to gel at low temperatures, making it a perfect substitute for trucks during winter.

Another big difference between Kerosene and Diesel is that Kerosene has fewer lubricant additives than diesel. When running it in a Diesel engine, add some lubricant to avoid long-term engine damage.

Read More:  What Does Range Mean in a Car? [Explained]

What Else Can You Run in a Diesel Engine?

There are many other things you can use to fuel a Diesel engine. These include used motor oil, Dimethyl Ether, Blue-Crude-based fuel, and even used vegetable oil.

Although, some of these may require some additives to operate through a Diesel engine properly.

It is important to note that some of these substances may run better when mixed with additives. Similar to adding lubricant additives to Kerosene to help prevent damage to the engine.

Can You Mix Diesel and Kerosene?

You can mix diesel with Kerosene. Kerosene will help prevent gelling in diesel when exposed to lower temperatures. Diesel also has lubricant additives absent in Kerosene to prevent long-term engine damage.

A good rule of thumb to note is that you should add about a tenth of Kerosene to the amount of fuel. It will lower the gelling temperature of diesel by about five degrees.

Most alternative fuels can be mixed with diesel to run in an engine as long as most of the mixture is diesel.

Can a Diesel Engine Run On Gasoline?

When accidentally putting gasoline in a Diesel engine, make sure to flush it out before starting the vehicle. If the amount of gasoline is minimal, you can get away with mixing it with diesel.

It is not a good idea to try and operate a Diesel engine with clean gasoline. It will only make the engine seize, making the vehicle permanently unusable. Even if it is salvageable, fixing and repairing it would cost money.

Diesel engines also operate differently from gas engines. It doesn’t need spark plugs to ignite the fuel because it compresses the air to make it hot enough for ignition. This lessens the parts that may malfunction in a Diesel Engine.