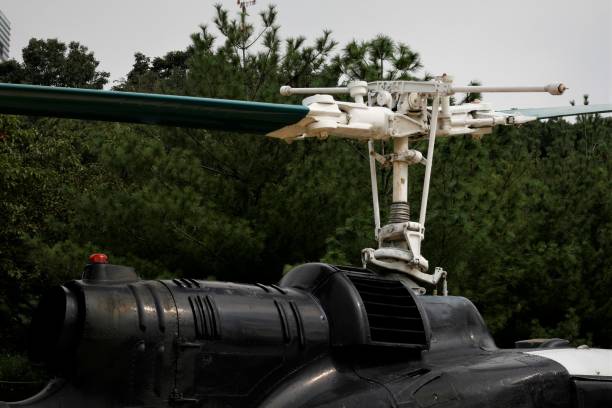 There are several classifications of aircrafts including fixed-wing and rotary-wing aircraft. The difference is mostly based on how the aircraft is propelled to take off and land.

The fixed-wing aircraft will have a fly motor control and wings that do not move. For this design, these types of aircraft are best for long travel distances.

They would also have a larger capacity. The best part is that they can easily go for long distances without feeling.

The rotary-wing aircraft on the other hand is powered by using rotating blades. A good example is helicopters.

You would find them mostly being used in case of emergencies or when traveling over short distances. Such aircraft can also land anywhere provided there is enough space. That is why they can often be used as air ambulances.

Here are a few reasons why someone would consider a fixed-wing aircraft;

It would offer more flight autonomy. Let us say you are using a drone, such an aircraft can oven have up to 45 minutes of autonomy compared to the 10 to 15 minutes you get with rotary-wing models.

You can expect to cover larger areas in lesser time. This is because the fixed-wing aircraft can reach the operating height faster and also maintain the higher speeds for longer.

The pilots also experience better control of the flights in a fixed-wing aircraft. That is why you end up having better accuracy in controlling the aircraft. If it is a drone, you would have better shots generally.

Read More:  How Many Lumens Is A Car Headlight? [Complete Guide]

You also expect to have improved aerodynamic performance and less influence by the environmental conditions. As such, you get improved flight stability and get the best image quality in case you are flying a drone.

There is also improved flight safety since the weight is much lower compared to the rotating wing aircraft. Also, the aircraft can still be controlled better in case there are problems with the engine.

The rotary-wing aircraft also has its own set of advantages you should know about. Here are some;

The rotary-wing aircraft has the ability to hover for an extended period. This is thanks to the rotary blades being able to generate enough lift to maintain this type of movement.

You may also notice that it takes lesser time to set up, land, and take off while using the rotary-wing aircraft.

Some find the rotary-wing aircrafts also easier to operate since they often fly at lower speeds. You will have enough reaction time to handle emergencies.

Here is a video with more details on these two types of aircraft.

Which one is cheaper to operate? Fixed-wing or rotary-wing?

Fixed-wing is considered cheaper to operate. An example is that a helicopter can cost up to $27.70 per hour while a fixed-wing aircraft costs $7.74 per hour.

Is it expensive to get a fixed-wing license?

It is estimated that getting a fixed-wing license would be more affordable than when seeking a rotary license.

Read More:  What Do Green Caps On Tires Mean? (Explained)

Which would be the best for emergencies between the fixed-wing and rotary-wing aircrafts?

Rotary-wing aircrafts are known to be the best choice for emergency cases because they can hover for longer and take off or land vertically.