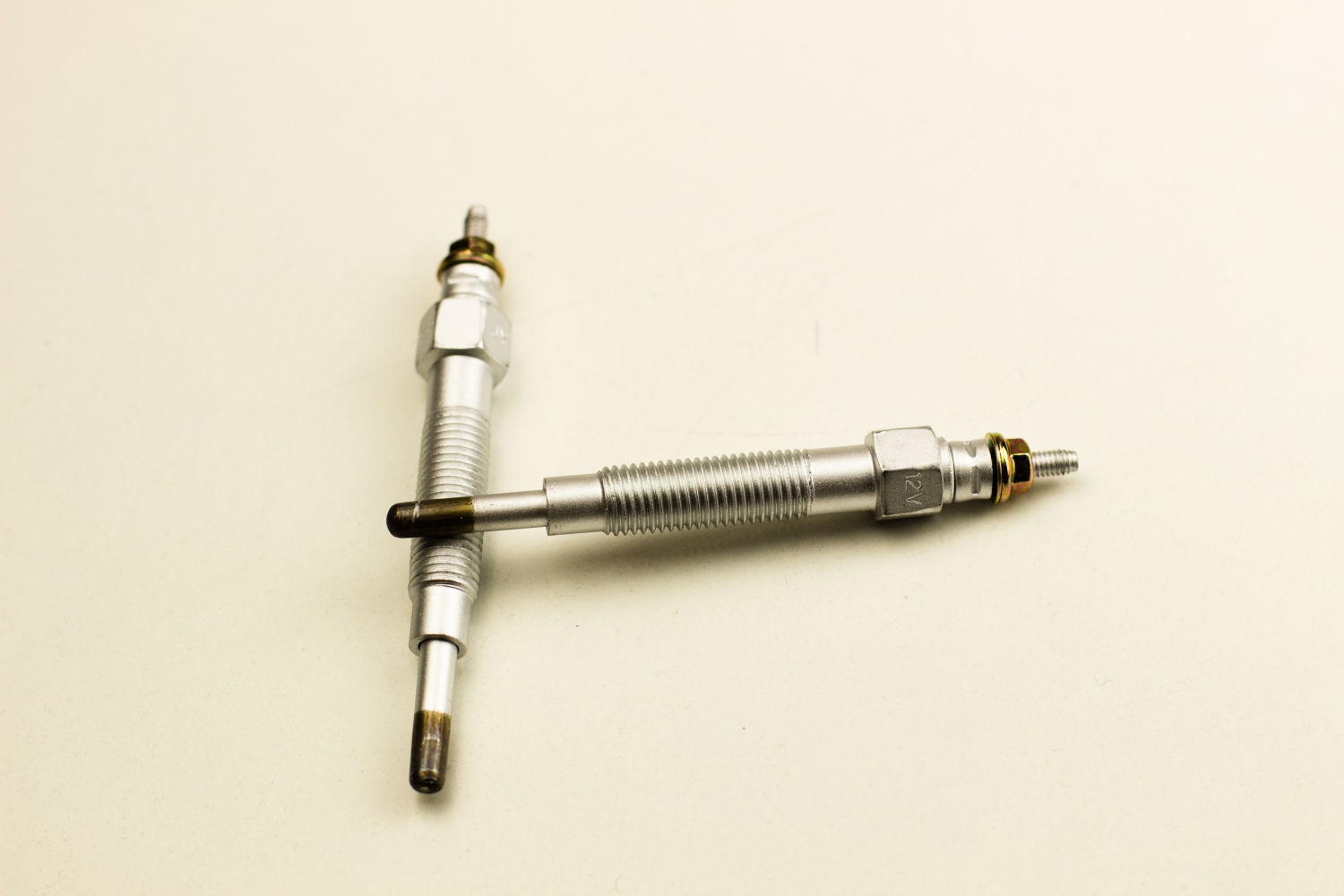 Glow plugs are a vital part of maintaining a diesel engine. They will usually last 100,000 miles but can fail before then.

You must make sure your vehicle receives the highest quality glow plugs to keep it consistent and reliable.

What is a Glow Plug?

Glow plugs are heating elements that heat incoming fuel and air to encourage the efficient combustion of diesel fuel.

It is used in a diesel engine for ignition purposes. In addition, diesel engines rely on glow plugs for a start-up since they do not use spark plugs like gasoline engines.

Generally, glow plugs are located in the pre-chamber or the main combustion chamber, depending on the engine type.

The glow plug’s job is to heat the air/fuel mixture to ignite when the piston reaches a certain point during its stroke.

How to Replace a Glow Plug

The video explains how to replace a glow plug for diesel engines and avoid the risk of snapping them.

Unplug the negative battery cable. The glow plugs require 12 volts, so unplugging the negative terminal is a necessary safety precaution.

If needed, use a wrench or pliers to loosen the nut securing the cable to the negative terminal.

If a valve cover protects the glow plugs, unscrew the retaining screws around the outside edge of the cover and remove it. Check the condition of the valves to see if they need replacing.

Read More:  Do Motorcycles Have Seatbelts

Before starting the repair, disconnect the glow plug wires. The cylinder head contains glow plugs linked to a wire that delivers the 12-volt supply.

Normally, the wires will be connected to either terminals, nuts, or bolts. You may remove these connections with a wrench or pliers.

The glow plugs can be loosened using a socket and ratchet. They should untighten in a counter-clockwise motion. Deep well sockets can be used to loosen any that might prove difficult to remove.

Once the glow plug is removed, evaluate its condition. Glow plugs can break down after installation, so it’s important to check that none of the broken pieces remain in the engine.

The new glow plugs should be tightened by hand, then secured with a wrench. Turn the plugs in a clockwise motion and continue tightening them until they are in place. Do not apply excessive pressure or tighten the plugs too far, as this may cause the plugs to break.

Reconnect your glow plug wires using a wrench, and secure the nuts or bolts. After reattaching the valve cover, check your handbook for any torque specifications.

Finally, attach the battery cable and start your engine. Test the glow plugs by using a scan tool or driving your vehicle.

Do I have to disconnect the battery when changing glow plugs?

This will reduce the chances of causing a short or shock while working on the system. Since all plugs should be replaced, do only one at a time.

Generally, glow plug failure results from excessive heat or high voltage reaching the plug. The causes of excessive heat include a faulty controller or inadequate wiring.

If the glow plugs are receiving power all the time—due to a faulty controller or substandard wiring—they may fail prematurely.

Should I replace all glow plugs at once?

The glow plugs on all of your vehicle’s cylinders should be replaced simultaneously.

Though only some of the plugs may malfunction, they were installed simultaneously and will likely fail within a short time. Also, since replacing all of the plugs is less expensive than replacing a few, it’s better to replace all of them.