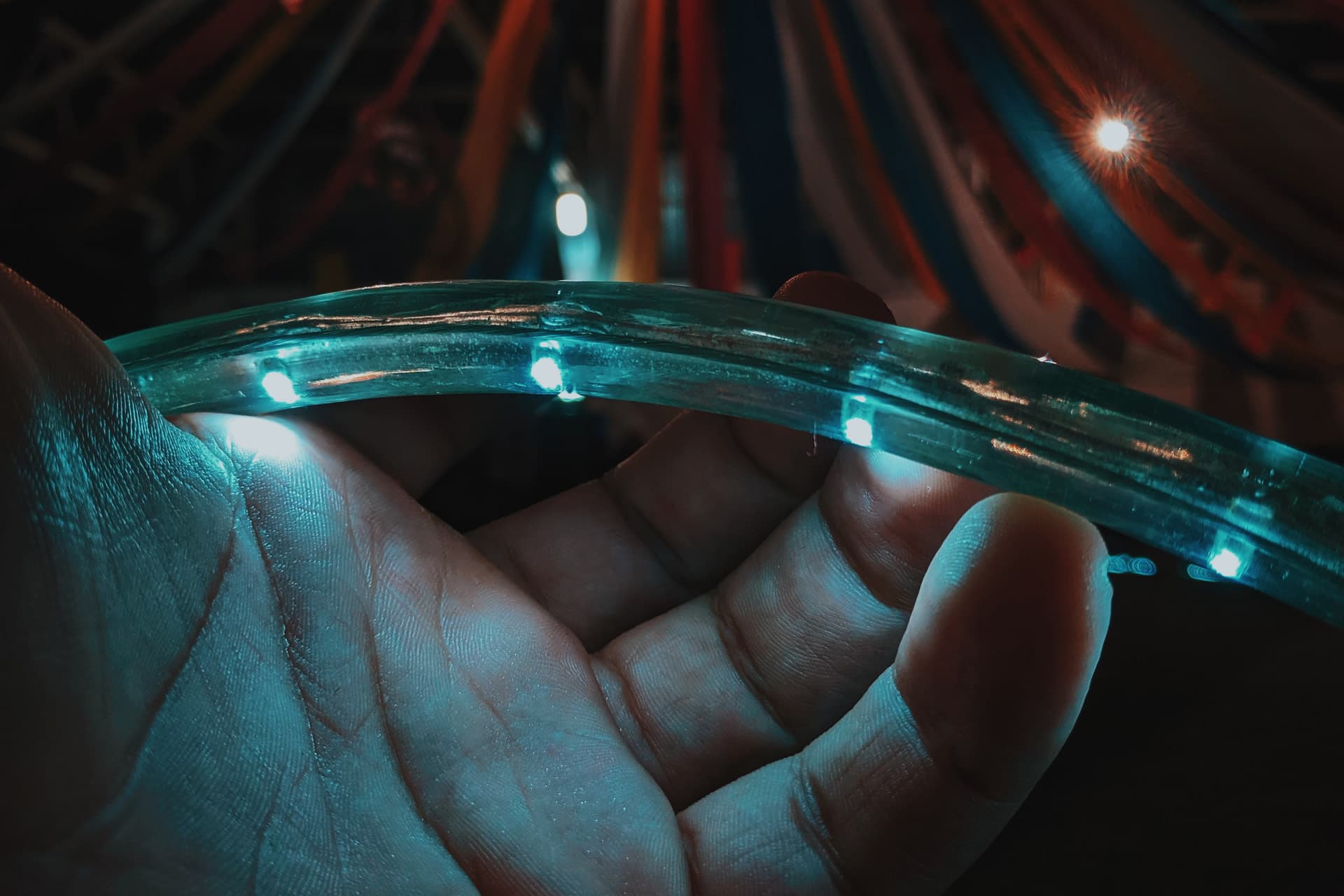 LED light strips are bright and are available in many colors. It is for this reason that many people might consider it.

Other than having more brightness, more people would want to know more about the longevity of the LED strip lights.

LED light strips will last an average of 20,000 hours. The maximum you can get from an LED light strip is around 50,000 hours, which translates to 17 years. This is when using it 8 hours per day.

LED lights will not just stop working like incandescent lights. These LED lights normally start to dim until to a point it no longer works. Before they fade, you would be able to see them and have them replaced.

LED lights have both useful life and end of life stages of their lifespan.

The useful life is when the LED has 70% of the rated light output. Once it is beyond 70%, it is now in the end-of-life stage. Sometimes it can be too dim to make it useful for various applications.

These numbers on the label are used to show the expected working timeframe of the light.

Here is a video on how long the LED strip lights may last.

LED strip lights can last a long time, but sometimes it may be to human error and other factors you find it not lasting as long. So, we discuss some of the factors that may affect the longevity of LED strip lights.

It is best to invest in someone with the right skills and tools to do the installation.

If you have to do the installation yourself, consider following the directions given by the manufacturer.

Sometimes people buy cheap LED strips thinking they are saving money only later to have to replace them sooner.

Focus on buying high-quality LED strips. Check out the well-known and reliable brands in the market. Once you are confident in your research, it is only then you can buy the LED strips.

LEDs may be exposed to moisture or heat in case you were not careful during the installation process.

Each time the strip light is exposed to moisture or heat, it starts to degrade. Therefore, it is best to look into the area you are installing the LED strip lights first and avoid direct exposure to heat and light.

As much as 50,000 hours might seem a lot, it is still worth noting the useful life of the LED light.

In case you use the LED strip lights more often, then they will not last the longest.

The best part is that you will like the idea of LEDs now being affordable. They might not be as cheap as incandescent lights, but they are still within the affordable price range.

Another reason LED strip lights may stop working is because they have a lot of dust collected on them. It is best to blow the dust off the LED lights rather than using a piece of cloth.

Since you are interested in the longevity of the LED strip lights, the chances are you would also want to know more about why people choose LED lights. Here is why more people want LED strip lights.

Will LED lights burn out?

LED lights do not necessarily burn out but rather dim as their useful life comes to an end. After that, it keeps on dimming until it no longer provides enough light for illumination.

Can you replace LED strip lights?

Yes. If the performance is not what you were looking for, it is possible to have these lights changed. Also, you can change them due to color fading or they may be too old and it is time for a refresh.

Whether cheap or expensive, most LED lights may last an average of 20, 000 hours based on use, quality, installation, and other factors discussed above.

Can you sleep with LED light strips still on?

LED lights like other artificial lights can interrupt the normal sleeping pattern. It is then why you can always turn them off to have better sleep quality.

Will LED light strips keep attracting bugs in the house?

It is possible for LED light strips to attract bugs, but it will be fewer bugs. This is because they do produce less heat than what the bugs are looking for.