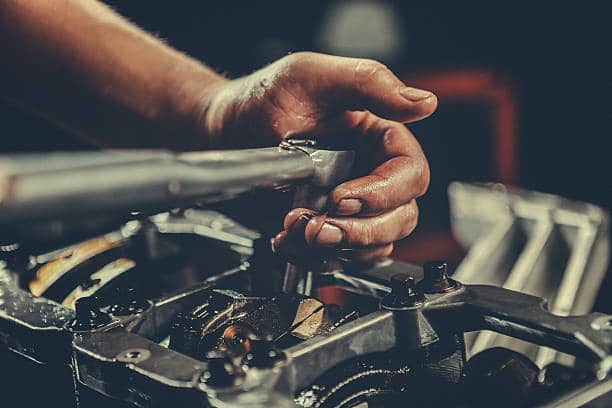 OEM for diesel engines recommends rebuilding your engine after it reaches 12,000+ hours on record. This is not really a long time, especially for people who drive in vehicles the whole day.

Fortunately, it is technically possible to rebuild your engine as many times as you want, but sometimes it is better to get a new engine rather than a rebuilt one.

When Should You Rebuild Your Diesel Engine?

The video starts off with the person immediately dividing the content into two major sections, when you must rebuild and when you should rebuild the engine.

There are many signs and subjectivities included when discussing when an engine should be rebuilt. Still, these are the signs that you should immediately be rebuilt, as stated in the video:

If you get any of these situations mentioned above, the only choice is to rebuild your diesel engine right away. On the other hand, here are the situations that would offer you a choice whether to rebuild or not:

Typically, if your engine uses more oil than it should be, for example, a gallon of oil every thousand miles, a rebuild would be recommended.

If your engine has low blow-by and does not use much oil when running, but you have a broken cylinder head, you could still use that same engine. You could just head over to your car shop and just have your cylinder head replaced.

Additionally, having low oil pressure does not mean that you should rebuild your engine immediately, as it could be caused by a lot of other factors.

It could just be a bad oil pump, fairly worn bearings, a faulty sensor, etc. However, it could also be as bad as having a spun rod bearing or an internal leak, in which case you have to rebuild your engine.

Generally, rebuilt engines are better than the original ones. They are reliable and are supported by a number of warranties.

The new parts that a rebuilt engine can bring are usually better than the default ones as they would be more updated and more compatible with your own vehicle.

How Much Does It Cost To Rebuild A Diesel Engine?

Read More:  How To Remove A Stripped Screw or Bolt? [Easiest Way]

How Long Does An Engine Last After A Rebuild?

If done properly and with the utmost care, a rebuilt engine can last for about 100,000 miles. Additionally, the mileage could still be raised if the vehicle is properly maintained and the owner does some quick fixes on their own.

Is Purchasing A Rebuilt Engine A Good Idea?

Rebuilt engines are generally better compared to newer engines. They usually have better parts, or they fixed the parts that the original engine was having problems with, and they have the manufacturer’s warranty as a failsafe.