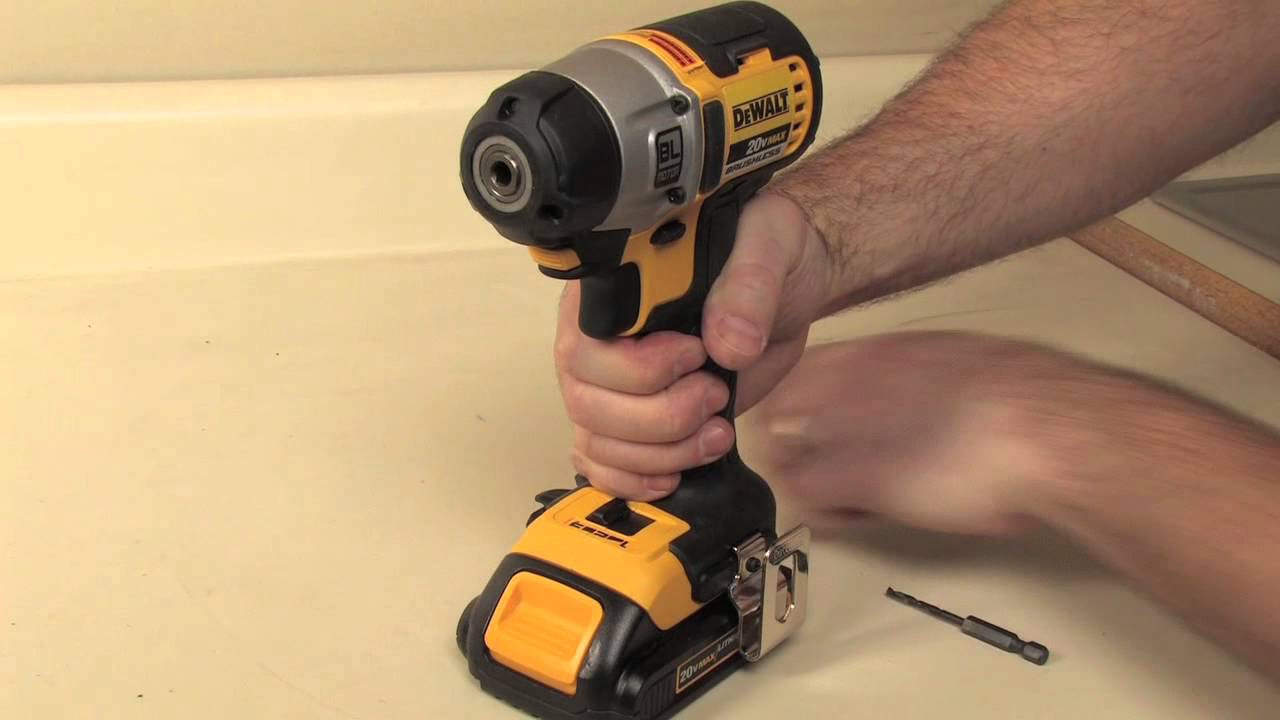 Removing the bits from the impact driver is important when changing bit size. As an owner of a Dewalt impact driver, it’s important to know how you can remove and change bit sizes.

If you’re wanting to remove your bit from your impact driver, maybe it’s stuck, you need to change sizes, or simply want to replace your current bit, then this is the guide for you.

As you can see from the video, Chad Schauers had an impact driver with a stuck bit, by following the steps below, you can remove the stuck bit too.

If you’re still new to impact drivers and have little-to-no idea of removing a bit from the drivers, then you must follow the simple steps that we provided below, so that you’ll be guided properly.

Before doing anything, make sure that the impact driver is completely turned off and is not connected to any power source to make sure that you will not be injured during the removing process.

Read More:  What is a Friction Ring on an Impact Wrench [An Ultimate Guide]

With a wrench, remove the tightly fastened screws just below the bit holder. You can use an adjustable wrench or a pair of pliers for this step.

With a flat-head screwdriver or a bit holder key, start turning the screws counterclockwise to release and unscrew the installed bit on your impact driver.

The bit holder key is important especially for impact drivers since they are essential when it comes to changing and replacing bits and never losing them.

Step 4 – Pulling Out the Bit

After doing step 3, you should have a loose bit holder which means you can pull out the bit from the holder easily. If you have the grip strength, then pull it out with your hands.

However, you can also use pliers and a hammer to pull it out. Try pulling it out with pliers at first, if it won’t budge, try hitting it with a hammer, light taps will do the job.

Step 5 – Changing or Replacing a Bit

After loosening the bit holder, then you are given the option to change and replace the previous bit or use another size if you’re planning to use the impact driver for other lines of work.

Reasons Why Removing the Bit From an Impact Driver is Hard 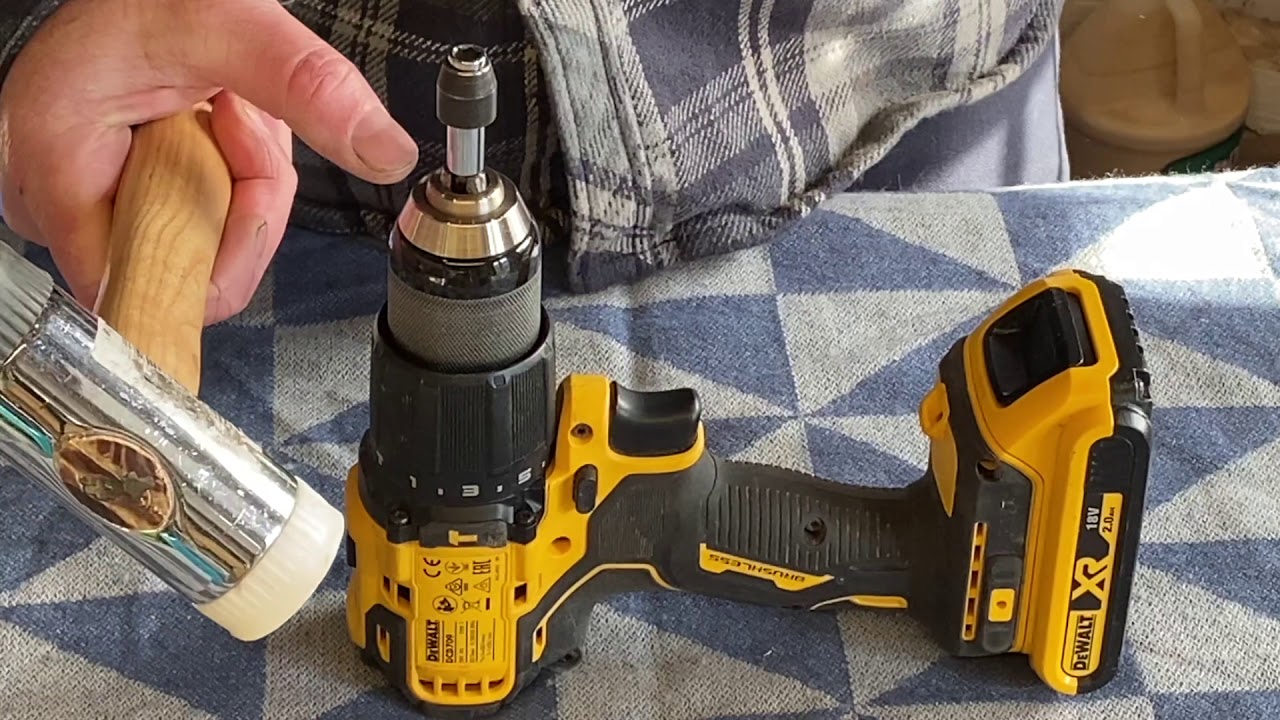 According to CaptainTool, here are the reasons why removing a bit from an impact driver is harder than usual, the impact driver is damaged or the bit itself is broken from the inside, here is additional info:

Tightening or loosening the screw head will be much harder if the head is stripped.

You can try to add a little bit of kerosene to your impact driver to add slight lubrication around the bit.

Not all bit holders can be tightened or loosened with a flat screwdriver. This makes it much harder to change bits since you are required to have a specific key to tighten/loosen.

Related Questions to Removing the Bit From a Dewalt Impact Driver

What are the types of bits that usually get stuck from an impact driver?

These are a few examples of bits that commonly get stuck inside an impact driver.

Can I use WD-40 to remove tight bits?

WD-40 is usually the general solution for loosening stuck parts or tight parts. WD-40 can be used to loosen tightened screws that can be found in impact drivers.

Once sprayed with WD-40, the screws/fasteners will be easier to tighten/loosen.

Is removing a bit from an impact driver easy?

Removing a bit from an impact driver is easy. According to HomesteadAndPrepper, fastener bits that are tough-to-remove is a common problem in many power tools.

There will be a slight downtime before it gets fixed but it’s fairly easy and can be done on your own with some common tools that can be found at home.