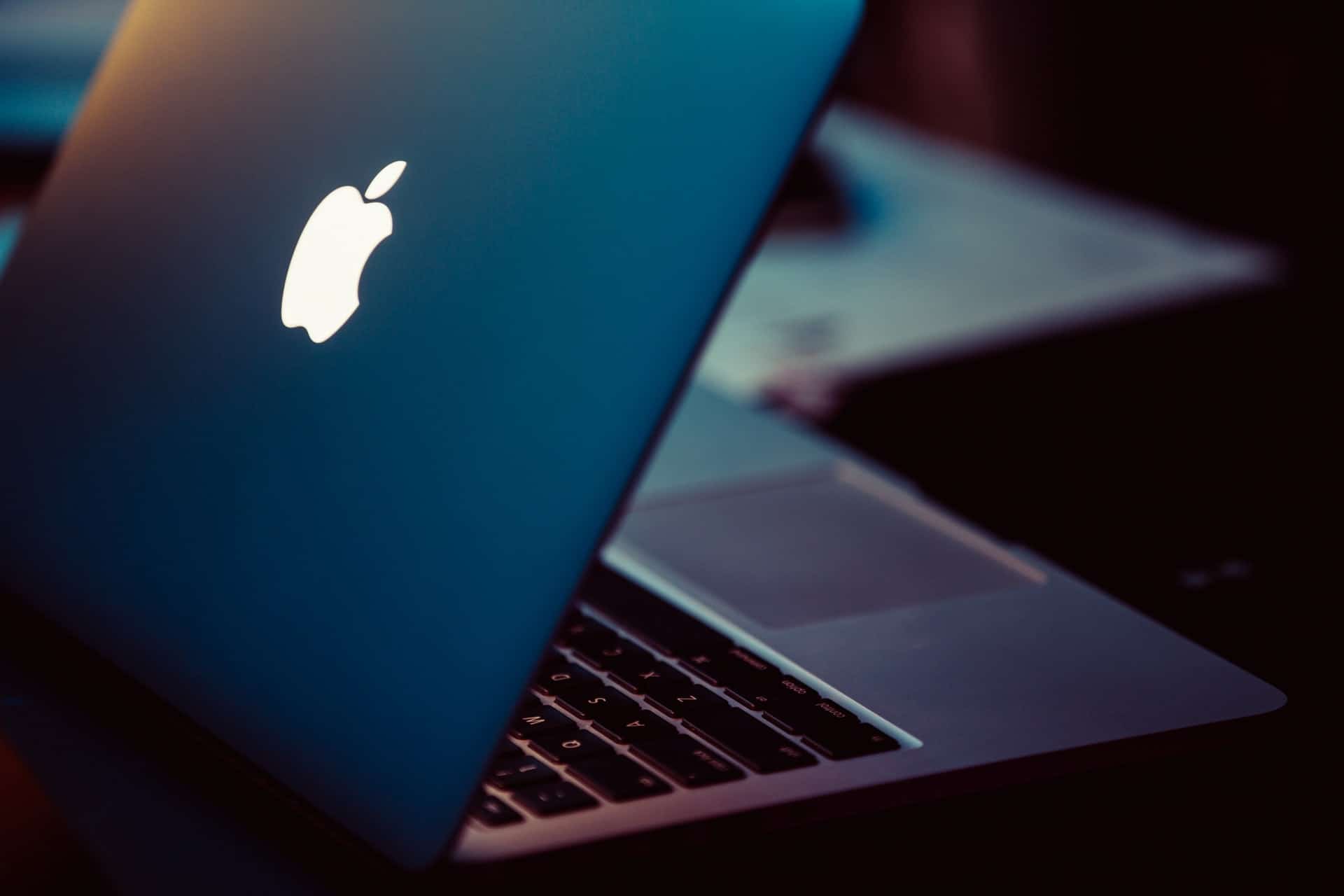 Maybe you are looking to do some upgrades or general cleaning to your MacBook Pro internals. This means opening the screws. Trouble starts when you have to work with stripped screws.

It becomes clear that the normal screwdrivers that would have been used to open the screws will not work. That is how you end up with the question of how to remove stripped screws from MacBook Pro.

There are a number of ways for you to achieve this. Let us look at them below.

1. Use an elastic band

Sometimes you do not have to use a complicated method. For this case, a rubber band might just do the job.

Put the elastic rubber band over the broken cross and use the usual screwdriver to loosen the screws.

The work of the rubber band is to add usable grip to the screw and screwdriver. Now that the space is filled appropriately, you should have an easy time opening the screws.

Here is a video with more tips

2. Use the wrong screwdriver

Since the screws are already stripped, the correct screwdriver would not fit. It is time to find the wrong one that will be close to fitting in the stripped heads.

Read More:  How to Magnetize a Screwdriver (The Greatest Way)

A flat head screwdriver is mostly a good choice as now it would have enough space to fit into the head of a screw.

3. Get yourself penetrating oil spray

Here, you will have the choice of buying oil sprays such as WD-40. Since they are often in the nearest hardware store, get one for this application.

Spray WD-40 onto the screws and give them a couple of minutes before trying to open the screws. This will do the trick by making it easier to loosen the screws faster.

Of course, combine this method with a flat head screwdriver to make it easy to open the stripped screws.

Sometimes the solution is to have new groves or slots that you can use on the screw head. Use a Dremel to make a slot in the heads turning them into slotted screws.

As much as there might be other tools to consider such as cutting discs, using a Dremel tool is largely practical.

Make sure you cut slowly but firmly. This should give you a nice slot to work with this time. Use the flat head screwdriver now to open the screws.

This is another top pick you should consider getting for the project. These pliers will do a good job of extracting the screws better especially if the other methods mentioned do not seem to work.

Start by placing the pliers on the screw head while trying to grab it. Once you can hold the screw head, start to turn the head. Switch to a screwdriver to continue loosening the screw once it is loose enough.

Read More:  Why Won't My Spark Plug Screw In All The Way?

6. Use an extractor drill

This is another method to consider today. This is a special drill that is used to extract the screws that might have had their heads broken.

This is a useful tool to have in your toolbox as it can be used for other applications, not just MacBook Pro stripped screws.

Here is a video on using a screw extractor

This should be interesting for most people to consider.

If you have superglue in your house, go ahead and try this method.

For this case, all you have to do is apply a bit of superglue to the stripped screw head and then insert the screwdriver in the head before the glue dries.

At this point, the screw and screwdriver are attached to each other making it easier to turn the screw head.

Once you have removed the screw, clean off the superglue and any spills. You may now have to replace the stripped screws for making it easy to loosen the screws in the future.

Why do my MacBook Pro screws keep stripping?

Using the wrong screwdriver is the biggest reason why you might be experiencing continuous stripping of the screws. Also, turning the screws at an angle will always leave you with stripped screws.

How can you remove a completely stripped screw?

We recommend using a Dremel to create a slot and then use a flat head screwdriver to get it out. The other option is to use a screw extractor as described above.

Read More:  Bryant Furnace Runs For A While Then Dies

Can left-handed drill bits be used to remove stripped screws?

It is possible to consider such drill bits. This is because they are designed to spin counterclockwise. This generally makes them good for loosening the stripped screws.

Yes. It does not have to be rusted to use WD-40. We find that this penetrant is good enough to help loosen the stipped screws so that you can easily remove them with a larger screwdriver.