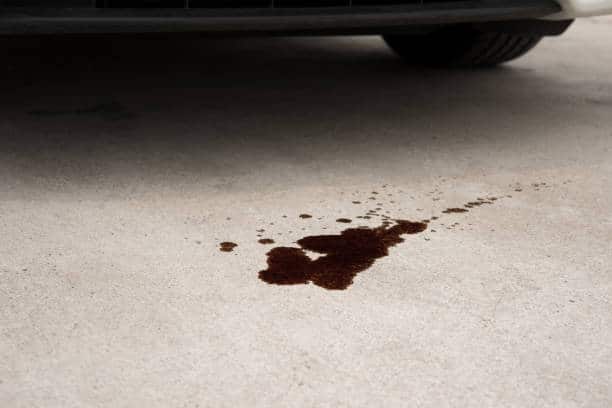 Most automobile owners believe that oil stop leaks are harmful to their engines. Rubber seals are softened and extended using the oil-stop leak formula.

This makes them more effective at sealing. If you follow the directions attentively, you will not be able to harm our engine, radiator, or other stop leak goods.

How Does Oil Stop Leak Work?

Oil stop leak is primarily non-solvent compositions that mix chemicals to re-soften the gasket, ceramic particles and fibers to plug the gap, and occasionally sodium silicate particles that melt and seal the gasket. But how do they work?

This video will show how an oil stop leak is applied and how it works. Additionally, it will compare before and after applying the product to the leakage.

Remove protection from the engine to locate oil leaks. Before using the oil top leak, you have to measure the size of the leak. So, you can place paper towels under the engine. When noticing the oil flow from the right, you should address it seriously.

When using an oil stop leak, it’s supposed to stop the leakage by increasing the volume of the seals of your car engine.

Below are a few of the most familiar inquiries concerning your oil leaks and the solutions to them.

How Will I Know if My Car is Leaking?

Read More:  Are All Spark Plugs the Same Size?

How Long Does It Take to Stop an Oil Leak?

The type of material determines the longevity of an oil leak. Depending on the professional working on the car, replacing the oil pan gasket might take between 1.75 and 2.50 hours.

If you are not a mechanic and want to replace the oil pan gasket and have all the necessary equipment, it might take 4 to 6 hours. However, repairing more serious leaks, or those on the edge of becoming severe, may take longer.

Keep in mind that many oil additives only offer a short, temporary cure for minor leaks. A single emergency usage will not necessarily hurt your engine, but frequent use might cause more harm than good.

Excess chemicals frequently settle and block the system after a time. Also, leak-stop additives don’t have any magic that works everywhere: they can’t.

For example, stop leaks around spinning components, such as those found within a pump (they are more likely to stop the pump).

Similarly, they cannot repair breaches at the front or rear primary engine seals. Temporary seals are generally washed out when you ultimately refill your coolant. Although some products are designed to offer “permanent” sealing, you should still cross your fingers.

Is It Safe to Drive a Car With an Oil Leak?

As long as your engine oil level does not fall below the minimum, the risk of driving with a slight leak is rather minimal. However, all leaks should be evaluated by a competent mechanic and corrected as soon as possible.

If an oil leak is not addressed, it can lead seals or rubber hoses to fail early. Also, oil leaks might create a fire and cause your car to fail unexpectedly. There is a risk of danger to yourself and others if the oil catches fire or the engine malfunctions while you are driving.