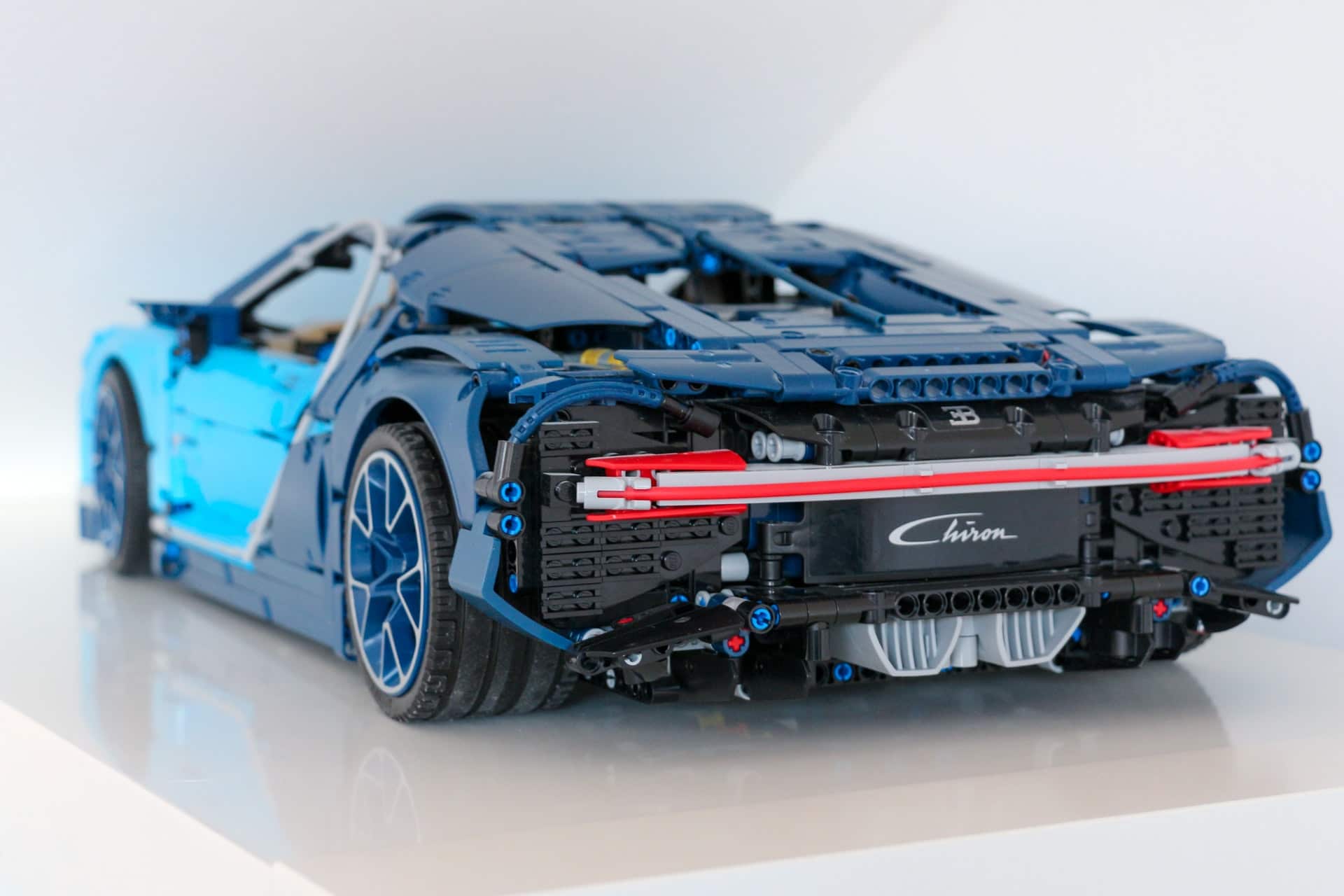 If you are asked, who is the largest tire manufacturer in the world, you would be thinking of top tire brands such as Bridgestone, Michelin, and Goodyear.

A quick point to note is that it is the largest tire manufacturer per volume for toys. Considering the number of toys LEGO makes, it shows how this could be possible for the Guinness Record to consider it as the top pick.

In 2010, the company made 318 million tires. This qualified it for the Guinness Record in 2011. No other tire company has broken the record.

LEGO makes millions of toy cars and vehicles. To ensure that they are usable, they also need the right tires paired to them too. That is how they end up topping the chart.

Some people might argue that LEGO makes toy cars while other brands such as Michelin make tires for normal cars.

Well, Gunness considers that LEGO tires are still made of the rubber compound just as the tires you use on your typical cars.

LEGO, as a company was founded in 1932. During that time, the company’s toys would have wheels but no separate tires. The tires were later added to the toys in 1962. Yes, it took 30 years to have this as an addition to LEGO’s catalog.

Read More:  Can I Drive a Flat Tire 2 Miles?

That is not the only thing that LEGO boasts of having in the Guinness World Records. The other records include the largest private collection of LEGO sets and the farthest distance walked on LEGO bricks barefoot.

Most of these additional records are set by people who just enjoy using LEGO products. The LEGO brand itself has a few more records to check out too.

Below is a video on the different LEGO tires and wheels

As expected, LEGO would be quite a fun company to learn more about. We have compiled a few fun factors for you to check out below.

Here is a fun fact video on the rarest LEGO tires

Read More:  What Size Is An M6 Bolt: Dimensions Explained (Size In Inches)

So, you can see how LEGO could just be what you did not expect. Take your time to check out more from LEGO to see how many records it will break or set.

When were the LEGO tires introduced to the LEGO toys?

The LEGO tires were introduced in 1962 after several trials since 1958. Ever since, the tires have received upgrades and increased production.

Which is the biggest tire manufacturing company without considering toy makers?

Michelin stands out as the top tire manufacturing company in 2021 then followed by Bridgestone. They keep interchanging these positions from time to time.

How good is the quality control of LEGO tires?

The brand is known for its consistent quality. That is why you rarely get people complaining about the LEGO tires breaking easily.