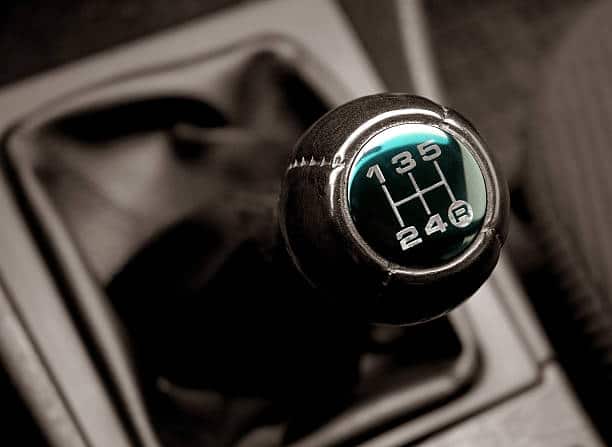 Some vehicle models have the symbols D1, D2, D3, and D4. These serve as indicators for the four different gears you can put the car engine in.

Other vehicles have the “D” symbol with a ‘+’ and “-” symbol beside it. This acts as an upshift or downshifts in the transmission.

These features are for individuals who want to shift the gears themselves. It can be beneficial to have control over the shifting given the right circumstances.

Of course, the driver should know when to use the different gear levels. Each gear has a specific use when driving.

The D1 setting is the one that gives the engine the most power. It is considered the lowest gear and is typically used while driving on steep inclines.

Also, it can be used during off-roading, where the terrain is unpredictable. However, it might not be too effective on slippery surfaces because it may cause the wheels to spin out.

The second gear is used, similar to the first gear. Their only difference is that this gear does not have the same power level.

It can be used on tricky terrain that doesn’t have too much of a steep incline. Also, it can help save more gas rather than staying on D1.

D3 is used for RPM. It doesn’t give you much torque compared to the first and second gears, but it increases the top speed.

Some vehicles don’t have a D3 setting; it may be named OD (Overdrive). It is best used for flat and long terrain.

Read More:  What Are The Little Hairs on Tires? (Why Do Tires Have Them)

D4 is similar to D3 but has a higher top speed. This setting isn’t seen in most cars and is usually present in performance vehicles.

It is important to note that automatic vehicles have an eco feature that optimizes gas consumption. This increases the miles per gallon of the vehicle and can improve range.

The eco feature might not take effect if you use the manual transmission feature. If you want to save gas, keep the shift in D.

How do I extend the lifespan of an automatic transmission?

The easiest thing to do is to maintain the proper transmission fluid level. If it gets too low, that’s when problems may start.

Transmission fluid is red, so if you see some under your car, it might be sign of a leak. The fluid should be replaced as well if it is black or dark brown in color.

There are a lot of causes that can contribute to faulty transmissions. The main cause for transmission to break down or deteriorate over time is improper driving.

Another reason is putting the clutch in reverse while moving forward or putting it in Park while it is still in motion. Remember to have the vehicle in a complete stop before switching gears.

What are the signs of a broken transmission?

The main sign of a broken transmission is that there will be trouble shifting. There may also be weird sounds and crunches while shifting gears.

Read More:  Does Cold Air Intake Increase MPG? [Is It Better Than Stock]

It might be a little pricey to have your transmission fixed. Depending on the transmission type, it will be around $500 to $1,500.

Replacing the transmission will cost more money than having it fixed. Automatic transmissions can be bought at around $2,000 to $4,000, depending on the make and model of the vehicle.