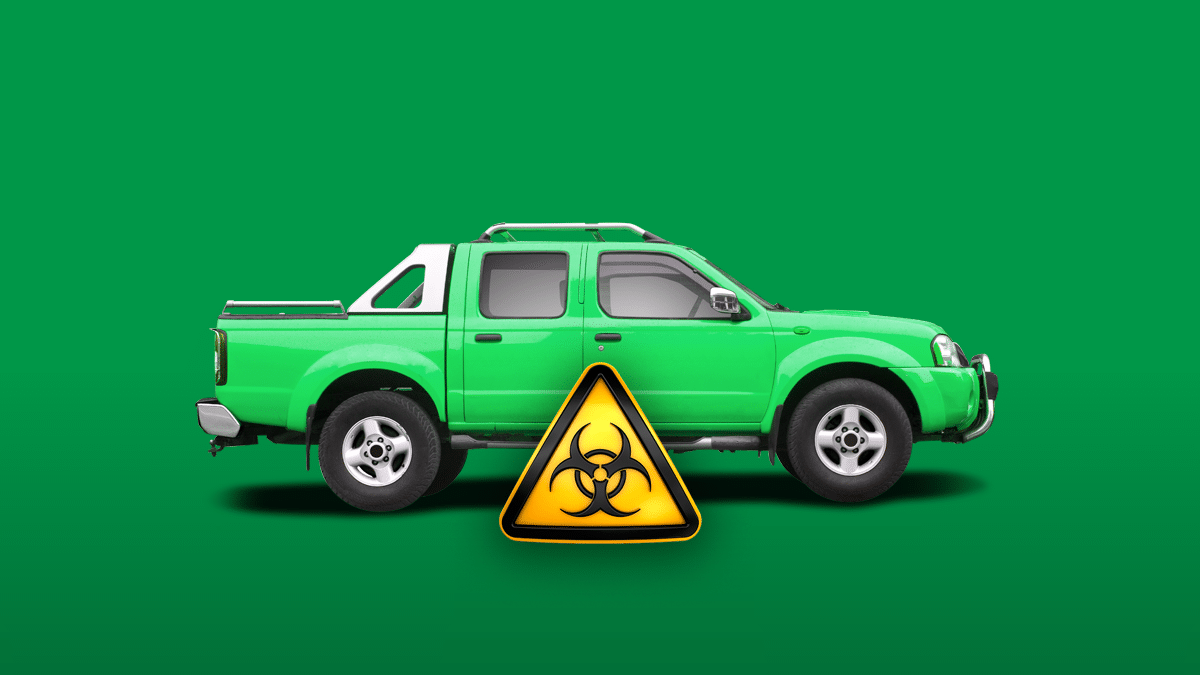 Biohazard listing on a car means that the car was exposed to human remains because it was possible as part of an accident, violent crime, or suicide. It could also be another event that would expose the vehicle to human blood.

Buying and Selling a Biohazard Car

Just because it is a biohazard car, it does not have to be the end of that car. When you can have it professionally cleaned, it can be used normally without much of a problem.

That is why people think of buying and selling a biohazard car like any other business.

One of the places you can get a biohazard car would be at a car auction. For the most part, it can be in good working condition only that it has the biohazard marking.

As much as it is tragic that something unfortunate happened before, do not pass up the opportunity. Most of these cars would not sell for much, thus a good deal for anyone who wants to buy a quick flip.

Before you can sell the biohazard car, it has to be cleaned professionally. This is something the seller has to disclose so that you know that even if it is listed as a biohazard, most, if not all, human remains have been removed.

At least a buyer would have confidence buying the car knowing it has been cleaned.

Before a biohazard car is safe for use, there is a need for proper cleaning. This might include hiring professionals to do the job right. Here is the process the pros are likely to take to have the car cleaned properly.

Before the biohazard car remediation process can start, the team has to wear the proper cleaning gear, such as PPE.

The team also needs to get the proper cleaning equipment which might involve disinfectants, scrubbers, brushes, and much more.

Next is to contain the biohazard remains so that they do not spread to the other parts of the car.

Depending on the damage, sometimes the material can be cut away. An example is blood stains deeply soaked into the seats. It would be best to cut the form or replace the seat.

All the garbage from the car would then be placed in biohazard-marked bags and disposed of properly.

As part of the cleaning process, disinfecting is important. This would cover all the surfaces in the car even if they were not affected by human remains.

Some companies go an extra step by conducting an Adenosine Triphosphate (ATP) test to see if there is still any organic matter left behind.

You can pick the cleaned car and start using it at this point.

Here is a detailed video of how a biohazard car may be cleaned.

Is it safe to buy a biohazard car?

Yes. All you have to do is ensure the car is cleaned professionally to leave it ready for use normally.

How much will it cost to clean a biohazard car?

It might vary from one cleaning company to the other. Most would charge $250 per hour for the job. The national average for cleaning such a car would be around $2500.

What events can lead to a biohazard car?

Events such as suicides, homicides, medical emergencies with trauma, or unattended deaths may lead to a biohazard marking on a car.