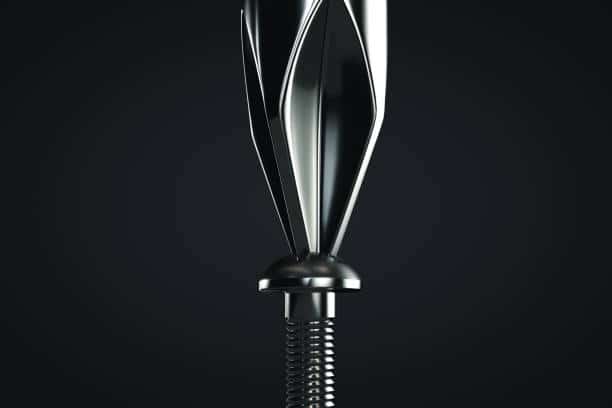 Maybe you were working on a DIY project and you realize some of the key screwdrivers are missing.

What would you do? You never have to panic that the project would not be completed. With a few alternatives, you can easily have the project back on track.

We look at various scenarios of when you would need to get an alternative to different types of screwdrivers. Let us take a look.

1. What To Use Instead Of A Cross Head Screwdriver 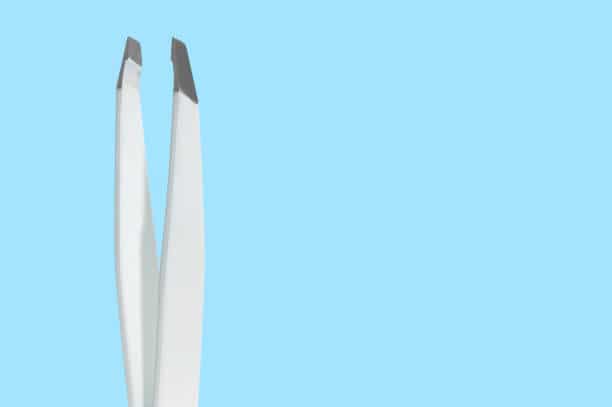 The best alternative is using a tip of tweezers that can fit into the crosshead screw. Depending on the size, sometimes you might only need one tip. Use both tips where necessary.

The other option is using tiny scissors. These are simple tools you can get in your home. The tiny scissors will do a great job of removing the screw from its position with less struggle.

2. What To Use Instead Of A Phillips Screwdriver 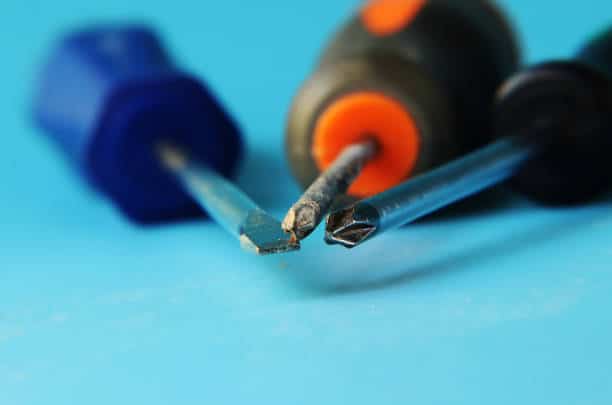 In case you lack a Phillips screwdriver, use a flathead screwdriver in its place. Just make sure it can fit into the screw head snuggly. You also have the option of using a metal vegetable peeler. This resembles the tip of a Philips screwdriver making your job easier.

3. What To Use Instead Of A Flathead Screwdriver 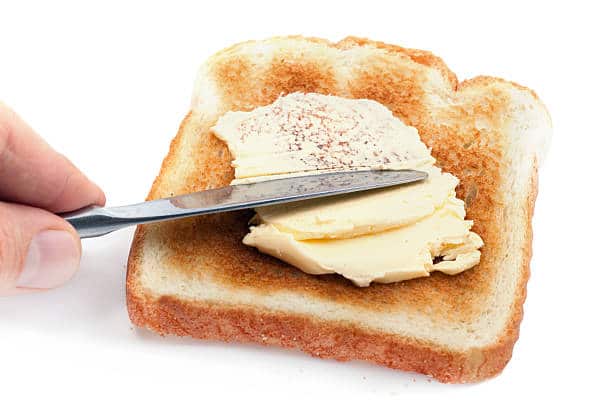 The most common choice as an alternative would be a butter knife. Just make sure the butter knife has a rounded tip. Do not use a lot of force as some tips might get damaged easily.

Also, consider washers or coins that can fit in the screwdriver head. Since coins are easily available around the house, they can be a nice alternative.

4. What To Use Instead Of A Torx Screwdriver 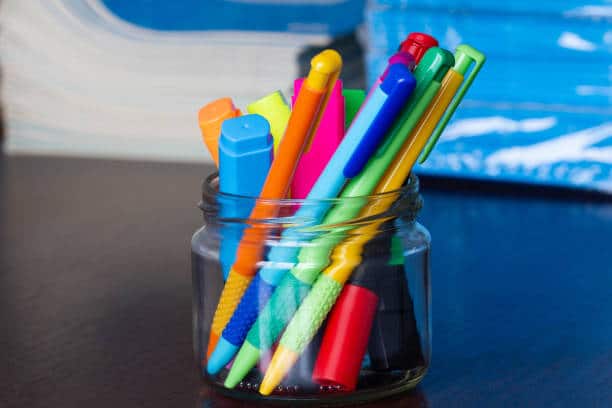 A plastic pen or even a toothbrush would do the job. This part involves some melting of the pen or toothbrush into the screw head. Once the plastic is dry, re-attach the pen and turn counterclockwise or simply turn the attached toothbrush anti-clockwise.

The tip of a knife is also a nice pick for the Torx screw. Simply turn the tip of your knife anti-clockwise once you insert it into the screw head.

5. What To Use Instead Of A Tri-Wing Screwdriver 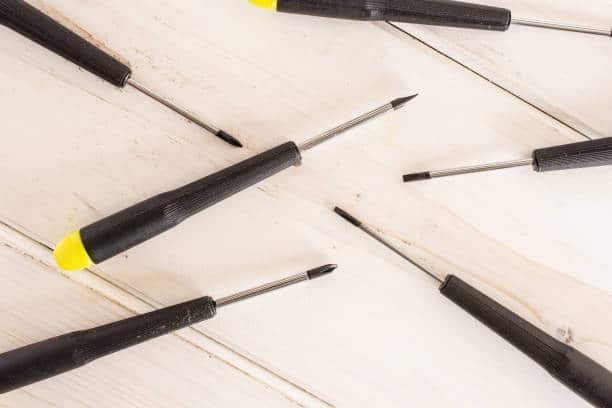 Melting a BIC pen just as you did for Torx screw heads can do the job, but it will mean a lot of struggling too. Some might use modified Philips screwdrivers, but they will also have some challenges.

The most suitable alternative is a small flat blade screwdriver. The only downside is finding one that would be small enough to fit into the tri-wing screw head. If you can get one, the rest is easy. You just have to apply some force to get the screw turning.

Here is a video with additional tips.

Can you use an old CD as a screwdriver?

Yes. CDs are strong and would be perfect for the big screwdrivers. Do not apply a lot of force from start.

Is using a thumbnail a good idea for a screwdriver?

This might not be common but some people do it. Only use your thumbnail on looser screws. Be careful as you might damage your nail.

What can you use to unscrew tiny screws?

It is best to get a proper screwdriver kit rather than using the other alternatives mentioned above.