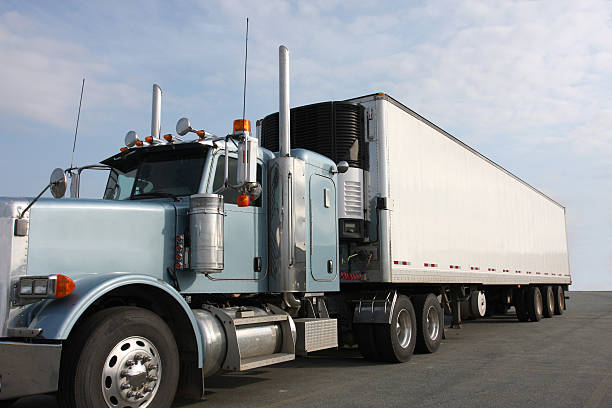 Several factors contribute to the diesel engine’s high torque output, but limitations, turbocharger boost, and average effective cylinder pressure are the most important.

The Contrast Among Diesel And Gasoline Engines

Identifying the underlying distinction between diesel and gasoline engines is the first approach to understanding why diesel engines create greater torque.

The most significant difference between a diesel and a petrol engine is that a diesel engine presses just air. At very high pressure, no contact is required to ignite the fuel.

It corresponds to more force, which then, in turn, leads to higher torque – usually at a lower RPM, which is why diesel engines rarely rev as far as gasoline engines.

The compression ratio of conventional diesel engines is greater than that of gasoline engines, one of the primary reasons for increased power generation in diesel engines.

Diesel engines are often bulkier than gasoline engines, which causes them to be sluggish. Also, they have a much higher compression ratio because of their bigger flashpoint.

Read More:  What Is A Serpentine Belt vs Timing Belt [Don't Get Confused]

The compression ratio between the combustion chamber’s highest and lowest capacity is roughly 22:1 for diesel engines but 8:1-9:1 for gasoline engines.

As a result, a heavier/denser metal is required for the engine assembly.

Torque and Horsepower: What’s The Difference?

After learning why diesel has better torque than most engines, you need to know what torque is and its differences from horsepower since it can get confusing for some.

Torque is the pressure exerted over a long distance. So, when you’re using a tool to adjust anything, you exert a force.

But when you press down at a distance equal to the length of the tool, it provides torque to whichever you’re fastening.

Horsepower refers to how rapidly you reach a destination, and along with torque, they both require each other.

Typically, horsepower equals torque multiplied by revolutions per minute, so if you have a given torque and then spin the engine at a certain speed, you’ll get power.

They are mutually exclusive because you can’t have horsepower without torque.

But, if you’re wondering, “how fast will a car be able to accelerate?” or “what will its highest speed be?” An essential figure is horsepower because it tells you how quickly you can reach a destination.

What is it about a diesel engine that makes it good?

Something has always been important in diesel engines: torque. Although horsepower is the most important metric, available torque also significantly impacts ride quality. That’s why diesel is so popular.

Why do diesel engines provide greater torque than gasoline engines?

Typical diesel engines have a higher compression ratio than their gasoline equivalents. It contributes to the rise of overpressure inside the combustion chamber and, as a result, on the crankshaft.

The stroke of a petrol engine is less, which allows it to be revved further and create more power.

On the other hand, a diesel engine has a lengthier stroke since it needs more compression to burn. It lowers the engine’s rpm for the same engine capacity while improving torque output.