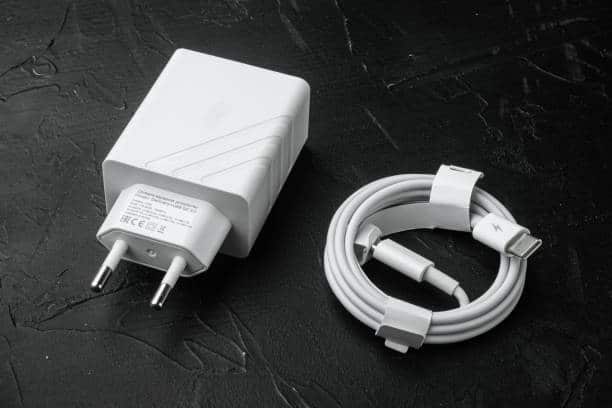 When your charger gets that spark whenever you try to plug it in, it is caused by the electrical currents running hot and fast in a continuous loop.

The outlet and the plug come in contact for a split second, almost touching.

The electrical current reaches across the gap, and that’s where it produces a visible spark because of reaching the gap between the outlet and the charger’s plug.

Why aren’t universal or standard plugs and frequencies applied in every country?

Each country in the world has its own set of cultures, currencies, writing systems, and traditions that make them distinct worldwide.

But it varies just like cultures in each country because standardization came in too late to be implemented.

The voltage split was due to the rivalry between Nikola Tesla and Thomas Alva Edison and their take on alternating current versus direct current.

Thus, different electric companies applied which ones they thought would most fit them.

In the 1930s, a committee was formed to standardize these plugs. Although, it had not succeeded since World War II and was put on hold until the 1950s.

Read More:  How to Install a In-wall Ironing Board

Thus, the standardization of these plugs has never been implemented.

What Is An Electrical Arcing?

Electrical Arc can be seen when electricity jumps across to another electrical connection, to which a visible spark can occur. Arcing may occur due to:

Loose Plugs In The Outlet

Plugs of your charger or any other loose plugs in the outlet can create electrical arcing, to which the visible spark may cause a spark.

If the outlet is not working, it may indicate something wrong with the outlet and cause electrical arcing.

The Lights Dim Or Flicker

Flickering light may pertain to loose connections within your electrical system and cause electric arcing.

The types of outlet sparks may indicate:

What Are AC And DC Power?

Read More:  How to Loosen Over Tighten Lug Nuts on Tire

Electricity flows in an AC power where the electrons move in either a positive (upward) or negative (downward) direction.

The electricity runs on a straight line in direct current (DC) power. Batteries use DC power for electric flow, which are seen on battery-operated devices such as smartphones, remote control, and laptops.

Gridlines are accessible as AC’s power source and are distributed over long distances, from power plants to households and buildings.

Why Do Birds Don’t Get Electrocuted?

These electrical power lines are where the electrons flow and move along copper wires, which conduct electricity, unlike birds, where within them are cells. Their tissues are not good electron conductors.

Birds, or even humans, can be electrocuted if they contact ground metal objects where electrons can flow from high voltage to this low or no voltage.