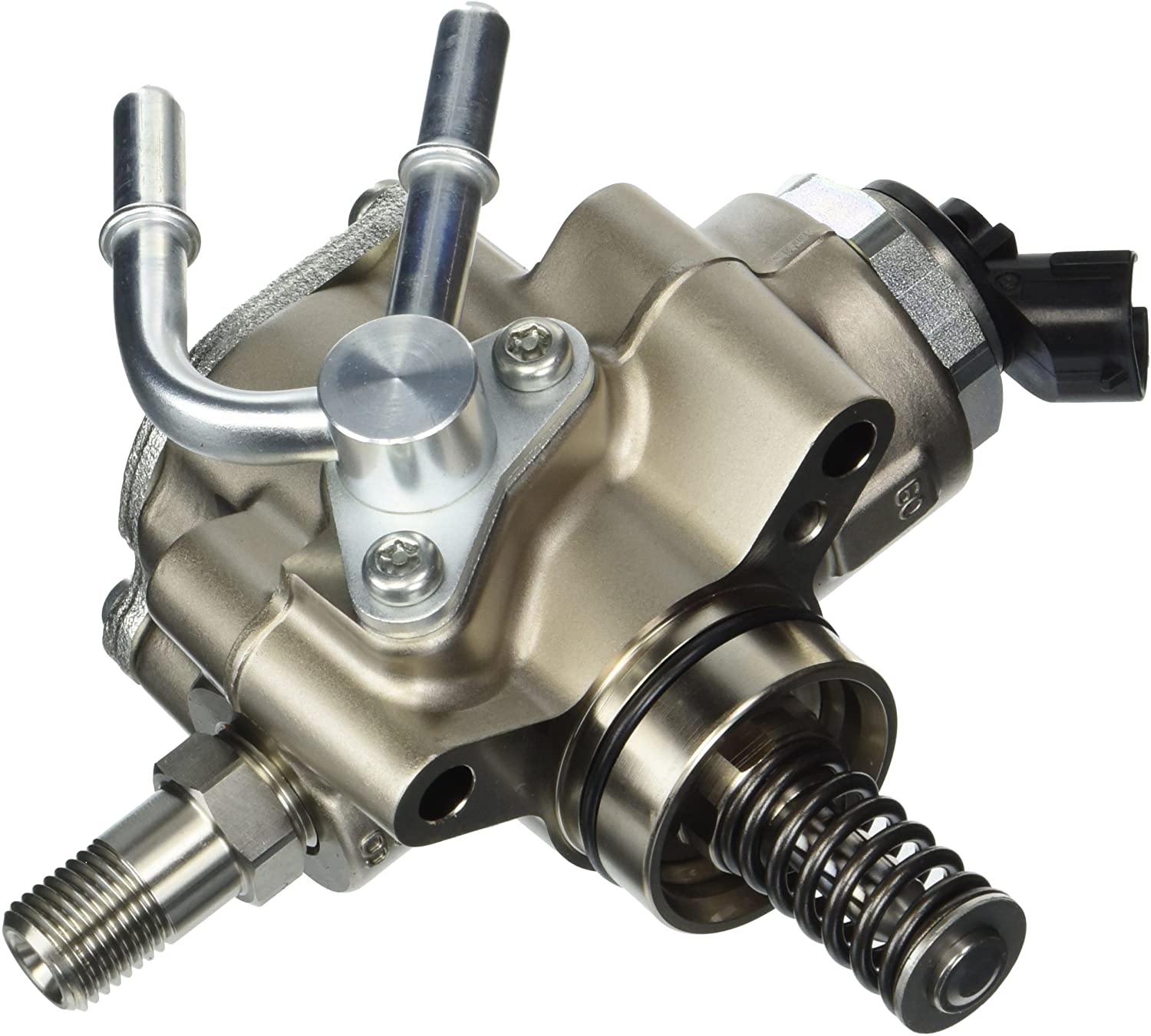 Yes. Having a bad fuel pump will make the ECU throw a code and still turn on the check engine light.

The most common codes for a bad fuel pump include P0087 and P0088. When you have scanned the ECU and you find such codes, it means the car needs a replacement of its fuel pump.

The fuel pump starts to throw codes when it cannot match the fuel pressure needed to run the car efficiently. This can vary from one make to another. However, having a fuel pump that does not work is not good for the vehicle.

Reasons for a Damaged Fuel Pump

Having a damaged fuel pump might mean not having an easy time driving the car. As a result, it is best if you can get it checked and repaired as soon as possible.

Here are the reasons you may have a bad fuel pump.

The main reason your car has a damaged fuel pump could be because of an electrical fault. Having wiring issues may lead to a short circuit in the fuel pump.

The worst is that electrical problems can also lead to more damage to the other parts of the car including contactors, fuses, and more. So, have such a problem sorted out as soon as possible.

Sometimes you may have topped off the fuel with bad quality one and now you are having a problem with the car not starting.

It is better to have the bad fuel drained to avoid further damage to the other components of the car. Also, such fuel may lead to corrosion of the fuel pump.

Your fuel system needs to be cleaned from time to time. The worst is when you have build-up in the fuel tank and now it is pulling through the fuel pump. This makes the dirt clog the fuel pump and potentially damage it.

Read More:  How To Remove a Broken Bolt from an Engine Block [The Right Way]

It would be best to invest in a new pump that would improve the overall performance of the car.

Signs You Have A Bad Fuel Pump

As your fuel pump gets older, the harder it has to work to pump fuel. That is why you have to consider replacing it when you hear a whining noise coming from the fuel pump each time you start the car.

Sometimes the whine is consistent even while at high speeds. It is understandable if the fuel pump produces a hum but it should not be continuous even while driving.

Let us say you have noticed that it is becoming increasingly hard to start the car. That is what a failing fuel pump would do to you.

The engine sputtering especially while at a high speed can mean that the fuel pump is not working great. Sometimes it may sputter and then run smoothly. Nevertheless, you need to have the fuel pump checked just to be sure.

The sputtering is caused by having an engine running at incorrect fuel pressure. Expect the car to throw a check engine light in such a case.

The engine can stall for a number of reasons and one of them is having a faulty fuel pump. The increase in temperature could also deteriorate the fuel pump. So, ensure it is in good condition always for the best performance.

Read More:  White Smoke On Startup Then Disappears (Why & How to Fix)

You may also be running the engine on low fuel for long. This strains the fuel pump to draw any fuel remaining. The problem is that at times, you may find that the fuel pump now also draws in dirt which damages it.

Sometimes you may notice that your car now has poor fuel economy. This is mostly because you have to accelerate hard to get its acceleration going. Poor performance is not something would want in a car and the fuel pump could be the reason.

With proper diagnostics tools, you can learn more about why it is performing this way.

Here is another video with more tips

How will the car behave when it has a bad fuel pump?

The car will tend to surge or sputter. This means that it is not getting enough fuel for it to run smoothly.

Will a bad fuel pump lead to lean codes?

Depending on the extent of the fault, you should expect different types of codes. So, using the right diagnostic tools help to see what each does mean.

Can a damaged fuel pump lead to a misfire?

It is possible for a car to have a misfire in case there is a problem with the fuel pump. The common error code, in this case, would be P0300 to P3122.

Can low fuel lead to a bad fuel pump?

Yes. It is possible that at times you may end up with a faulty fuel pump because of a low fuel level. Driving on an empty tank can also mean there is no fuel to cool the pump thus leading to burnout.